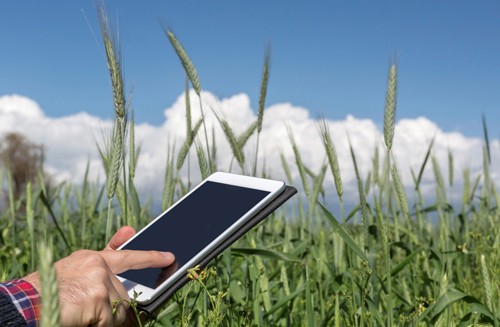 The Chamber of Agriculture participates in various projects, designed to raise the qualifications of farmers and rural population, transfer good practice and fasten the spread of technological and organisational innovation.

The list of current and past projects can be found here:

On December 13 the Chamber of Agriculture organized another international protest action in Brussels  to remind the politicians gathered at the European Council that they must keep the promise to equalize the support for farmers in all EU countries.

The first protest action organized by the Lithuanian Agricultural Chamber in Brussels was held on October 18 this year. Then equal conditions were demanded not only by Lithuanians but also by the Polish, Czech, Latvian farmers. The action was successful, the members of the European Parliament and the European Commission heard the farmers and accepted their written requirements. On December 13, when the European Council again gathered in Brussels and, among other issues, began to consider the EU budget in 2021-2027, a protest action took place, in which farmers from Poland, the Czech Republic, Slovakia, Latvia and Lithuania demanded fair conditions and sufficient budget.

On December 10 the representatives of Lithuanian farmers’ organizations met with the President of the Republic of Lithuania Dalia Grybauskaitė and discussed the goal of the farmers. Among other things, the President said that Lithuanian budgetary priorities are the allocation of the structural funds and the decommissioning of the Ignalina NPP, but the proposals for the agricultural sector are not less important.

“We are somewhat disappointed because the promised direct payments will not be reached by the end of this financial perspective, which means that the EU remains in debt to us.” said President D.Grybauskaitė . 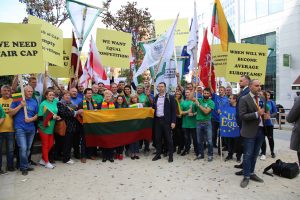 On December 13, during the European Council meeting, farmers’ organisations from Lithuania, Latvia, Poland, Czech Republic and Slovakia will hold a protest demonstration, demanding for an adequate funding for the Common Agricultural Policy budget and equal competition conditions across the EU.

“We live in a single, united Europe. We sell our produce in the single market. We need the support for the farmers to be sufficient and non-discriminatory“ – stress the farmers.

On October 18, during the European Council meeting, farmers’ organisations from Lithuania, Latvia, Poland and the Czech Republic arranged a protest demonstration, demanding for an adequate funding for the Common Agricultural Policy budget and equal competition conditions across the EU.

The Lithuanian President Dalia Grybauskaitė and the Chairman of the European Parliament Committee on Agriculture and Rural Development Czeslaw Adam Siekierski visited the protesters and supported their demands. Representatives of the farmers also met with Dermot Ryan – a member of the cabinet of Commissioner Hogan and presented their demands to him.

The demands are the following:

“We live in a single, united Europe. We sell our produce in the single market. We need the support for the farmers to be sufficient and non-discriminatory“ – stressed the protesting farmers.

The Chamber of Agriculture of the Republic of Lithuania is one of the oldest agricultural organizations in Europe, established in 1926. Re-established in 1991, the Chamber of Agriculture has become the most influential and significant self-governance organization of farmers, having a significant input to development of modern, competitive Lithuanian agriculture. Continual work of the Chamber resulted in trust and respect among the farming society.

Our mission is to promote the development of agriculture, rural sector and Lithuanian rural society, seeking for active dialogue with governmental institutions and resulting solutions, favourable to agriculture and rural development.

Chamber of Agriculture of the Republic of Lithuania assists the rural society in application of modern scientific knowledge, implementation of innovations, organization of projects with Lithuanian and foreign partners. Dialogue, partnership, international representation of interests and cooperation, dissemination of information and sharing gained experiences and knowledge are the cornerstones of international activities of the Chamber.

The Chamber seeks to assist governmental institutions in selecting the most appropriate instruments for successful implementation of agricultural and rural development plan, thus ensuring higher quality of decisions, taken nationally and coordinated with self-governance organization of farmers. END_OF_DOCUMENT_TOKEN_TO_BE_REPLACED 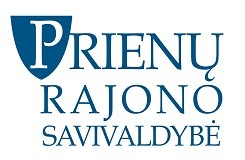 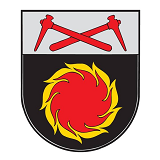 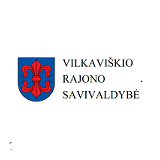 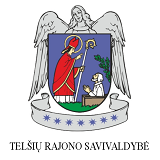 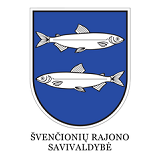 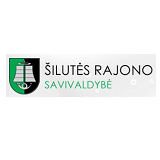 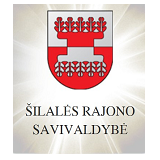 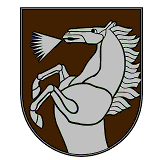 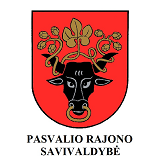 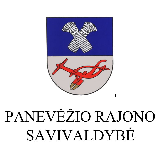 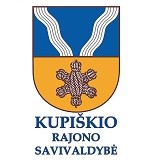 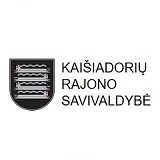 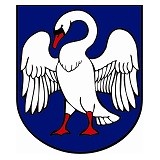 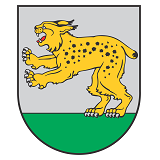 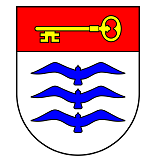 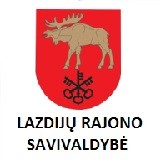 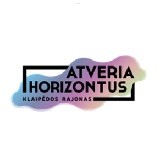 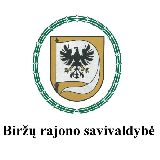 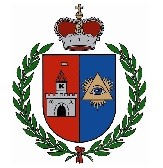 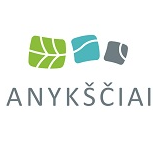 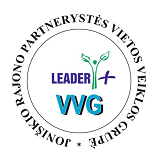